What is the truth behind Artificial Intelligence & Elon Musk? 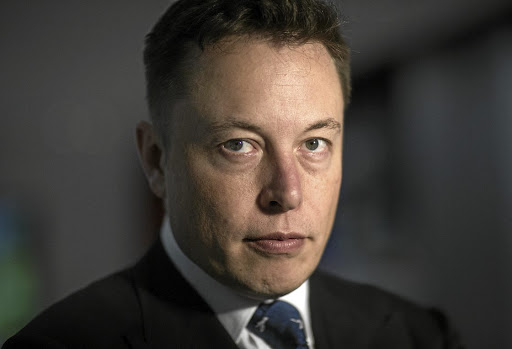 In one of his interviews publicly accessable on youtube, Elon Musk, the founder of Tesla electric cars , PayPal , SpaceX and etc. , has been asked about A.I. and in that answer Elon warned the people working on A.I. to be careful to not lose control over it and to not be enslaved by the high intelligence of the artificial intelligence machines in the future. Also he warns that a new world war, the world war 3 may start due to the race in the industry of intelligence technologies and such high tech issues that may cause tention between countries in the first hand.

Did you know that once Elon Musk got millions of dollar support from the US government to save Tesla car company from crash?

Did you know that sending the falcon rockets to space saved both of his companies Tesla and SpaceX? He actually advertised a car by shooting it to space with a plastic astronaut sitting in it! Also his rockets returned to earth (exactly where he wanted them to land).