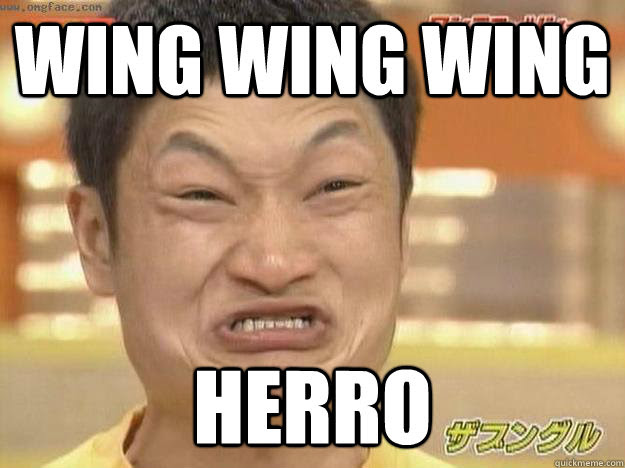 Washington and Seoul  signed an agreement on Sunday; on how to share the cost of the American military presence in South Korea, resolving a chaos between their allies before President Trump’s new meeting with Kim Jong-un, the North Korean dictator.

But the one-year cost share deal only addresses one issue that has become particularly contentious under Mr. Trump, who has insisted that South Korea and other allies HAS TO PAY for american presence in their countries because it costs a lot, etc, it is expensive ...

So that the new deal has been made, KOREA will contribute about  $925 million USD, this year to help cover the expense of keeping these 28,500 American troops in South Korea. That is an 8.2 percent increase from last year, when South Korea paid 960 billion won (their own currency), around half the total cost.